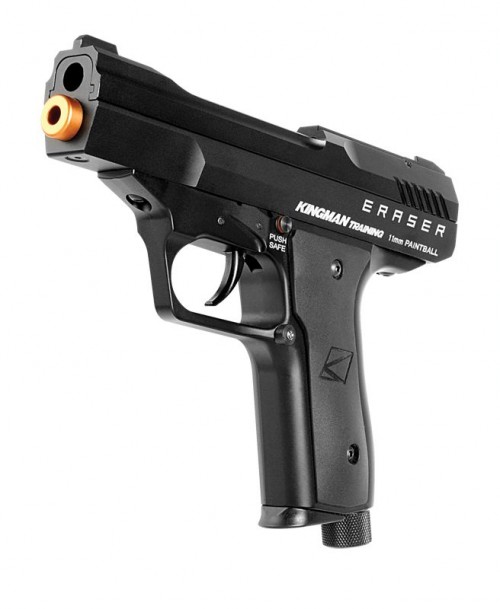 Alex Fraige and B-Real having fun with the Erasers.

Kingman Training will be hosting a 2v2 challenge on May 15 and 16 on the center court during halftime at the USPL DC Challenge. Winners will receive the KT Eraser.

Kingman will also have a shooting range open for those who want to test fire an Eraser.