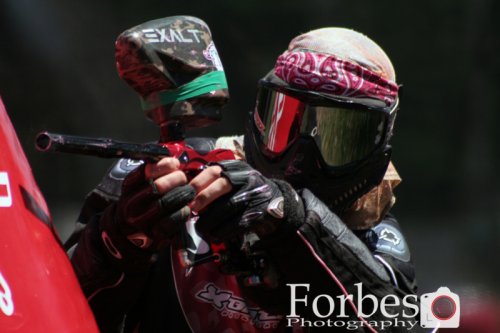 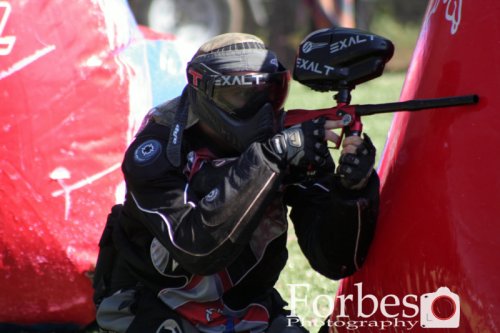 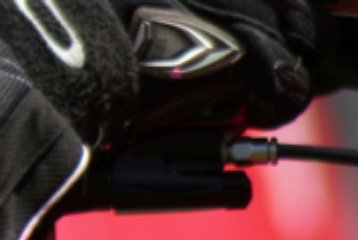 More pictures after the jump 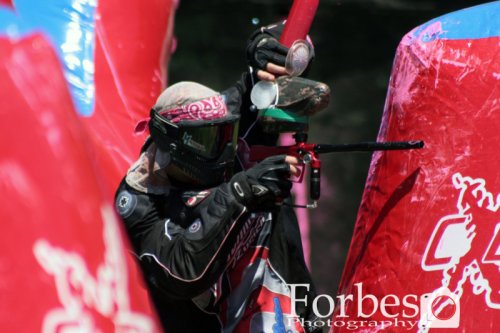 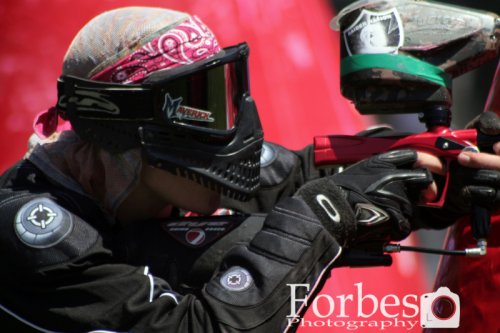 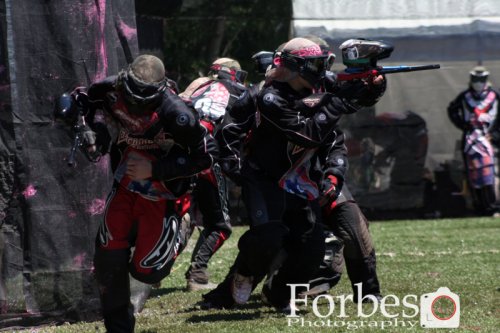 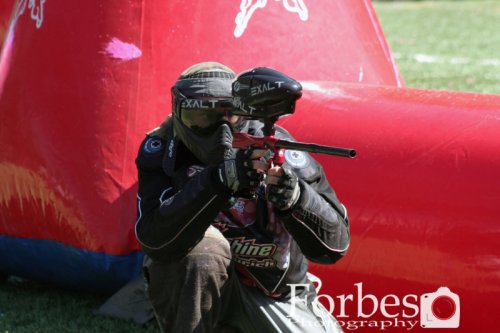 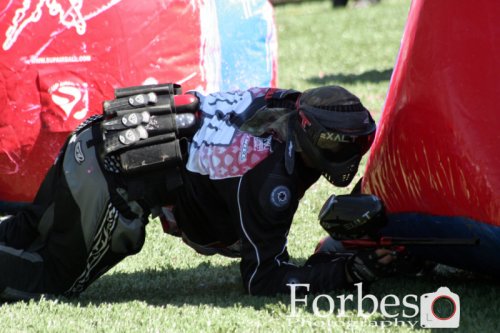 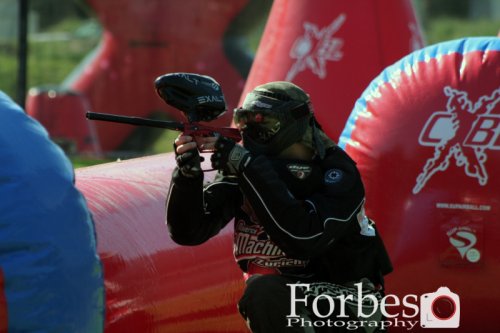