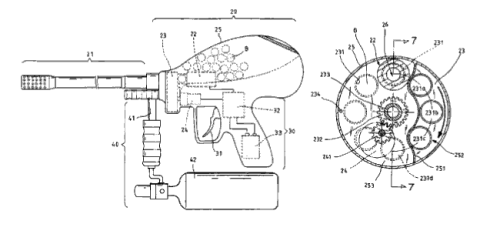 7 thoughts on “The Revolve. Some Random Prototype Gun”