Rack up another one for sue happy Smart Parts and all their patents, though KEE isn’t exactly innocent. 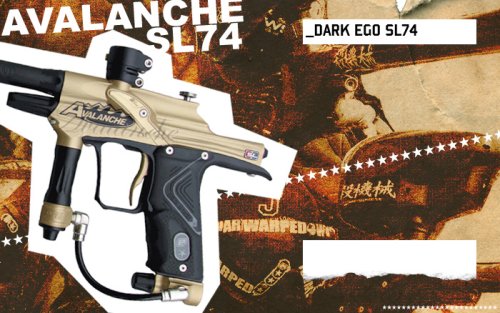 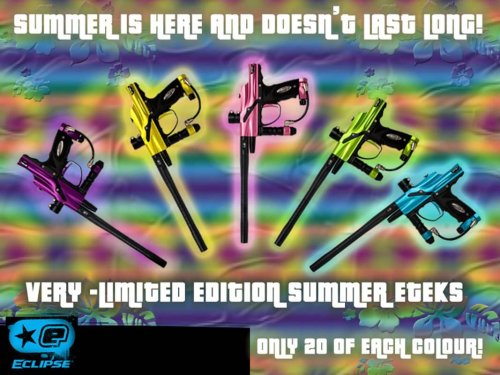 Starting out the week with the new Hurricanes SL74 and ETEK 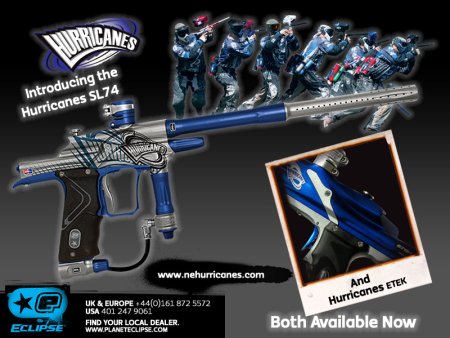 Yay, another PL Ego. Just what we needed!

First, in order to just to understand it, you have to read 3 pretty damn long posts. After that, it should be simple right? Meh. First, you have to find the little tiny link next to the report the post link. Great placement geniuses. Expect a lot a “Great Seller. A+++” reports in the future. After you click that link, you’re presented with some options. Like having to say if you were the buyer or seller, since it’s too stupid to figure that out from the thread.

Once you have figured out all that and there’s some feedback there, it’s all presented in an eBay-esque fashion. In fact, so eBay-esque that it’s a blatant rip-off of an eBay Feedback page.

Yup, that’s a rip off if I’ve ever seen one. I guess copyright infringement doesn’t apply to them.

But, it’s not so much that’s it’s annoying and confusing, it’s the fact it doesn’t prevent anything it’s supposed to.

Mmm, 1 extra step. Hardly a deterrent. But hey, if they want to believe that, I guess they can, since ‘fake feedback’ isn’t even a reason for the feedback to be removed.

If PbNation is provided with a valid court order finding that the disputed feedback is slanderous, libelous, defamatory or otherwise illegal.

Negative feedback intended for another member will be considered for removal only in situations where the member responsible for the mistaken posting informs PbNation of the error and has already placed the same feedback for the correct member.

Now, for the best part, it’s really easy to screw someone over. Let’s say, you give someone feedback. They wait for the 24 hour grace period that allows you to edit it, then they give them some nice negative feedback. you can’t do much about it. Before, you could at least reply to it to let others know that that guy was crazy, but now, you can’t do crap. You can’t edit the feedback you gave. You can’t give them bad feedback in return (you already gave them feedback. I would constitute that as feedback fraud). You can report it, but according to the rules, it’s can’t be removed. You got yourself a nice frowny face stuck on your feedback.