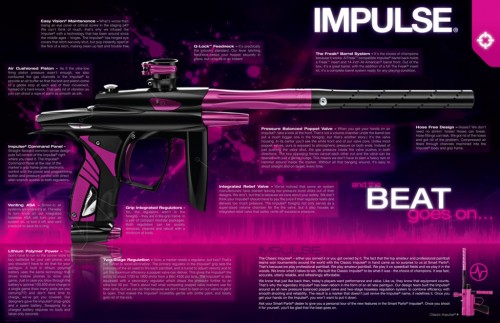 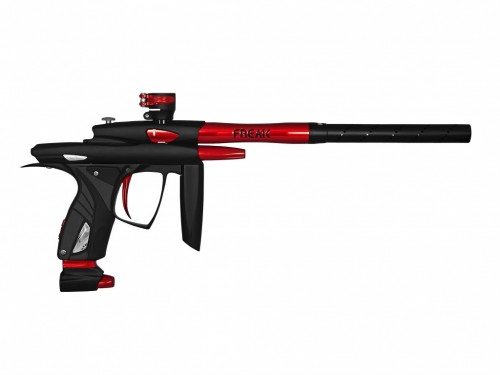 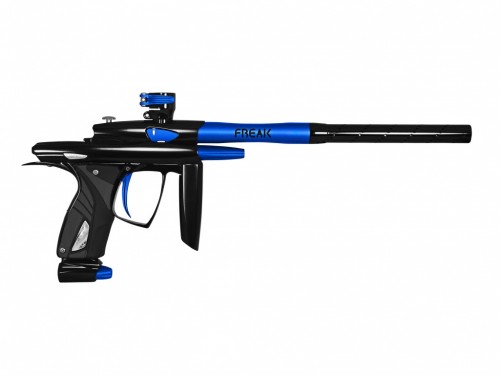 True to its heritage, the Impulse is a stacked tube marker, but this isn’t just a modification of the Classic, it is an all new marker with a more compact design, and numerous new features including:

“The keys to the new Impulse design are its valve and regulators.” says Hans Semelsberger, Smart Parts’ Director of Technical Sales. “Most poppet valves are pushed closed by the air inside, so when the pressure is right for good efficiency, you have to hit them pretty hard to knock them open, and that shakes the gun, throwing off your aim. Our pressure balanced valve lets the air pressure push forward and backwards on the valve core at the same time. Those forces cancel each other out and the valve opens easily regardless of the pressure inside. It’s so soft, I can push it open with my little finger. Because the valve opens so easily, we are able to use two-stage regulation to drive the firing piston with very low pressure gas. That makes the Impulse gentle on paint, and lets it shoot without kick.”

The new Impulse will be at PSP Chicago. I’ll be sure to get some pics the actual gun then. 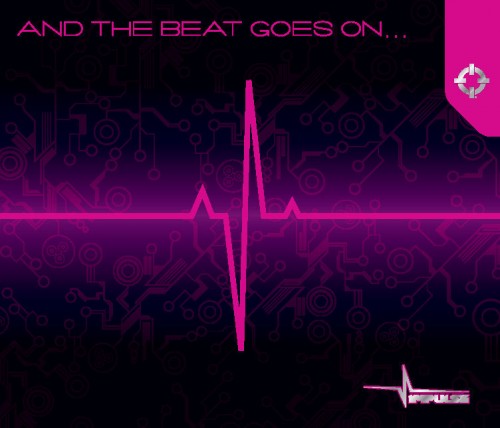 Looks like Smart Parts is planing on bringing back the Impulse. It is supposedly going to cost around $1000 and may resemble an Ego. It will be unveiled in Germany at Millennium and will be available for purchase to US players at PSP Chicago Open.

Activision has officially announced the release of NPPL Championship Paintball 2009, a new kind of competitive first person action experience. The game will be available for Xbox 360, PS3, PS2, Wii, and PC.

As of July 28, 2008, the Pittsburgh All-Americans have decided to no longer play NPPL or any other form of 7-man paintball. By dropping their concentration from the 7-man format, they can focus more on playing X-ball. Prior to their decision of only playing X-ball, the All-Americans played in the NPPL, NXL, and the Millenium Series. Even though the All-Americans will not be playing 7-man, some of their players will be guesting for the rest of the season on other teams.

First we have the PSP, which sadly, isn’t coming anywhere near Texas.

The we have the Millennium Series, which has a huge lake between it and Texas.

Then we have the NEPL, which manages to stay almost 2000 miles away the whole time, assuming they’re at Cape Cod Paintball for each event like last time.

Sorry for the lackluster posts. This isn’t too much of a triumphant return. News should start picking up sometime soon hopefully.