The official layout for NPPL Chicago will be released on April 29, 2011. These 2 layouts are simply test layouts. Changes will be made for the actual layout. 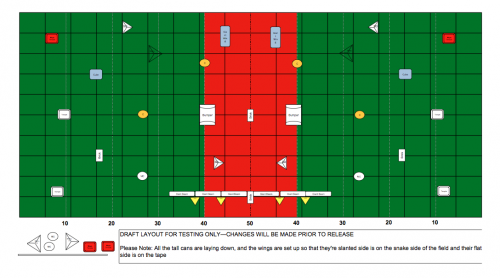 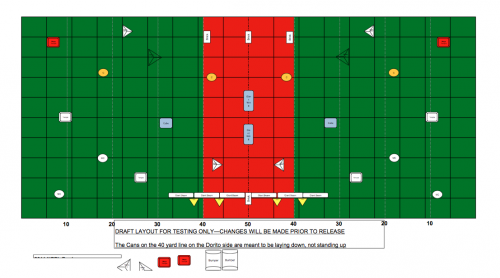 I got these from the XSV page/blog.

Dynasty is just tearing it up on the pro circuit this year. This win at Huntington Beach makes it their third 1st place victory this year (PSP, Millenium, NPPL) and their 50th 1st place finish overall.

1. Post a photo of you and your friend/friends at a paintball park/store/field having fun onto XSV’s facebook wall.
2. Click on your photo and tag you and all your friends that are in the picture.
One lucky winner will be chosen at random from all the pictures posted by the end of the day on March 17th 2011! 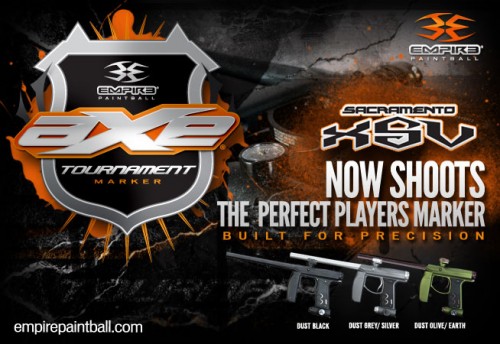 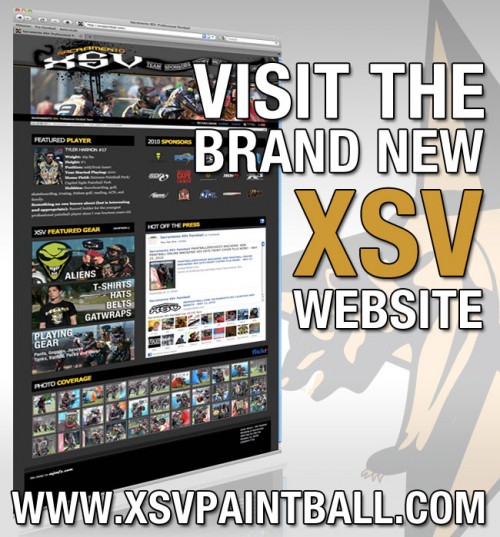