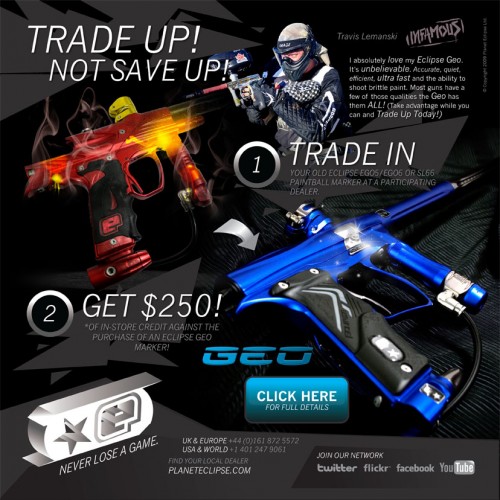 More information is available at Planet Eclipse’s minisite Information on the Ego9 is also available on the minisite.