The PSP season opener was this past weekend and it was in Galveston, TX for the first time. The event was great, great weather, great location, spring breakers and making it to Sunday. It was sunny for most of the event with the exception of Sunday morning, a bit cloudy. The temperature was typically high of low 70’s and low of 50’s. The hotels were all less than a 10 minute drive and were decently spacious. The island of Galveston was very receptive of the event; local business were welcoming paintballers and selling food and drinks at the event. The spot of the event was about a block or 1/4 mile from the beach which is the local field, GI Paintball. Also, for the first time that I’ve seen, A BEER BOOTH!

As usual, the first event doesn’t have that many vendors attend. The vendors that were there were Planet Eclipse, Virtue, Critical, Derder, Understood, Valken, Guerilla Air, HK/PBFashion, Custom Products, Avid Extreme Sports on behalf of Empire, Procaps, Dye, Gangster Paintball, Ninja, KM, and Trade my Gun. Critical was there showing off their new stealth pack, which I have to say is rather nice. I wish I picked one up to try. Guerrilla Air was pushing their new G2 reg and had a raffle giving one away. Virtue started making event jerseys which were $80. The cool thing about the jerseys is that they were made on the spot, and when I say made on the spot I mean the chest logo was heat pressed at the booth when you bought your jersey. Understood had an event shirt as well. Their shirt was very popular seeing as it sold out by Saturday afternoon. Since Understoond didn’t anticipate the popularity of their event shirt, they are making a second run of the shirt in the next week of so. It was shocking not to see the Empire truck there and that Avid was there only to sell Empire clothes.

Unfortunately, not everything went well at the event. GI Sportz, the “best” paint a world cup did not shoot well for many teams in the morning and some in the afternoon. People were complaining of too many bounces, barrel breaks, and hopper jamming. This was happening with both grades of paint, 3-star and 4-star. Apparently my team is the only team that had a good experience with the paint on Friday and Saturday afternoon. On Sunday, of all days, the paint decides to shoot like crap for us. We experienced the badness of the GI paint; some teammates and I got hopper jams in a rotor and prophecy, others were getting barrel breaks, and we were all noticing that the paint was not breaking on the competition.

Another mishap at the event was that a local Texan decided to have himself shopping spree courtesy of other player’s gearbags. This guy stole gearbag(s) from behind the KM booth. I was actually at the KM booth when the figured out it was him. The scene was actually quite uneventful. Some people recognized him and the KM staff called the cops and PSP staff, 10-15 minutes later he was escorted out by police and PSP staff. For a while, people were claiming that his entire team was stealing stuff from the event but he has said that he acted alone in the theft and that his team should not be accused of stealing. He is no longer a part of that team.

PSP Galveston was an incredible event and I hope PSP decides to have it there again.

Videos of pro matches are on the PSP youtube channel 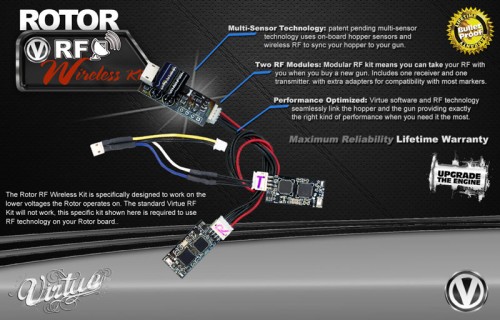 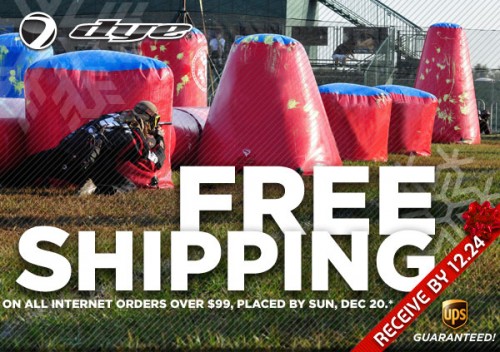 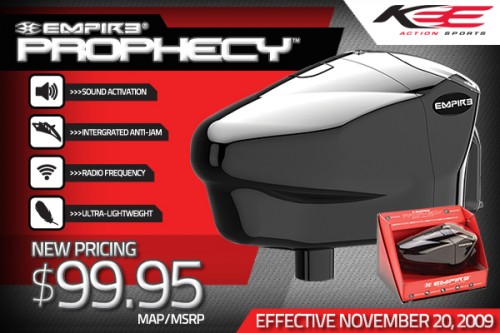