USPL will be using 1 field layout for the Surf City Open in Huntington Beach and they have left to the players to decide the field layout. You can vote for which field layout you like in their forum on PBNation. The bunkers are the same as NPPL bunkers except the middle bunker, which is now a “U”. 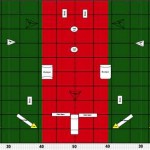 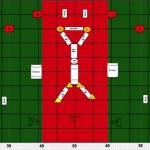 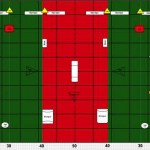 If your team plans on playing this event, hurry and do it now because there is a 130 team cap and over half of the spots have been filled. You can register at the USPL site.