Some girls for the shoot: 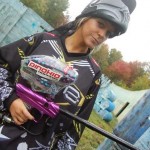 Kat Gong – Founder of the first all female paintball team, The Fallen Angels 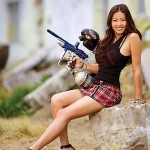 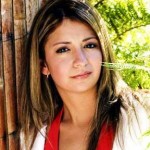 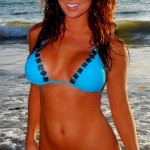 One thought on “Sexy Paintball Webcast”