There are a couple of other changes, such as the Hyper III reg, which is “totally redesigned” and completely badass now. Cool, I guess. And they now come with an ultralite frame.

Think I covered everything. 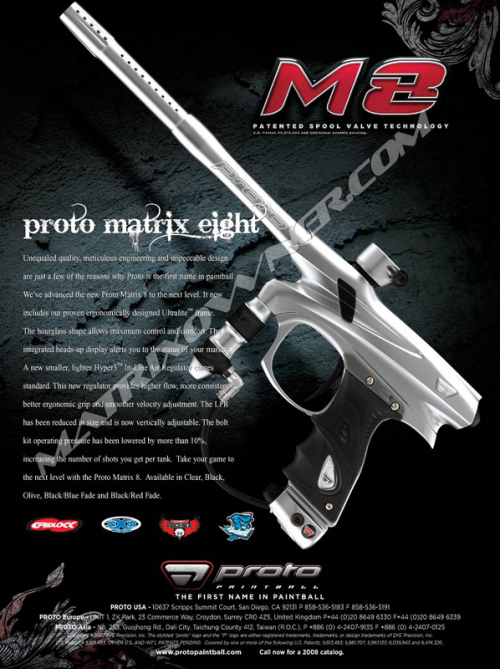