PbBucket, paintball classifieds indexer has been relaunched. Pulling in data from various sources, with more being added consistently, it aims to provide a wider picture of paintball guns and gear being sold across the web. 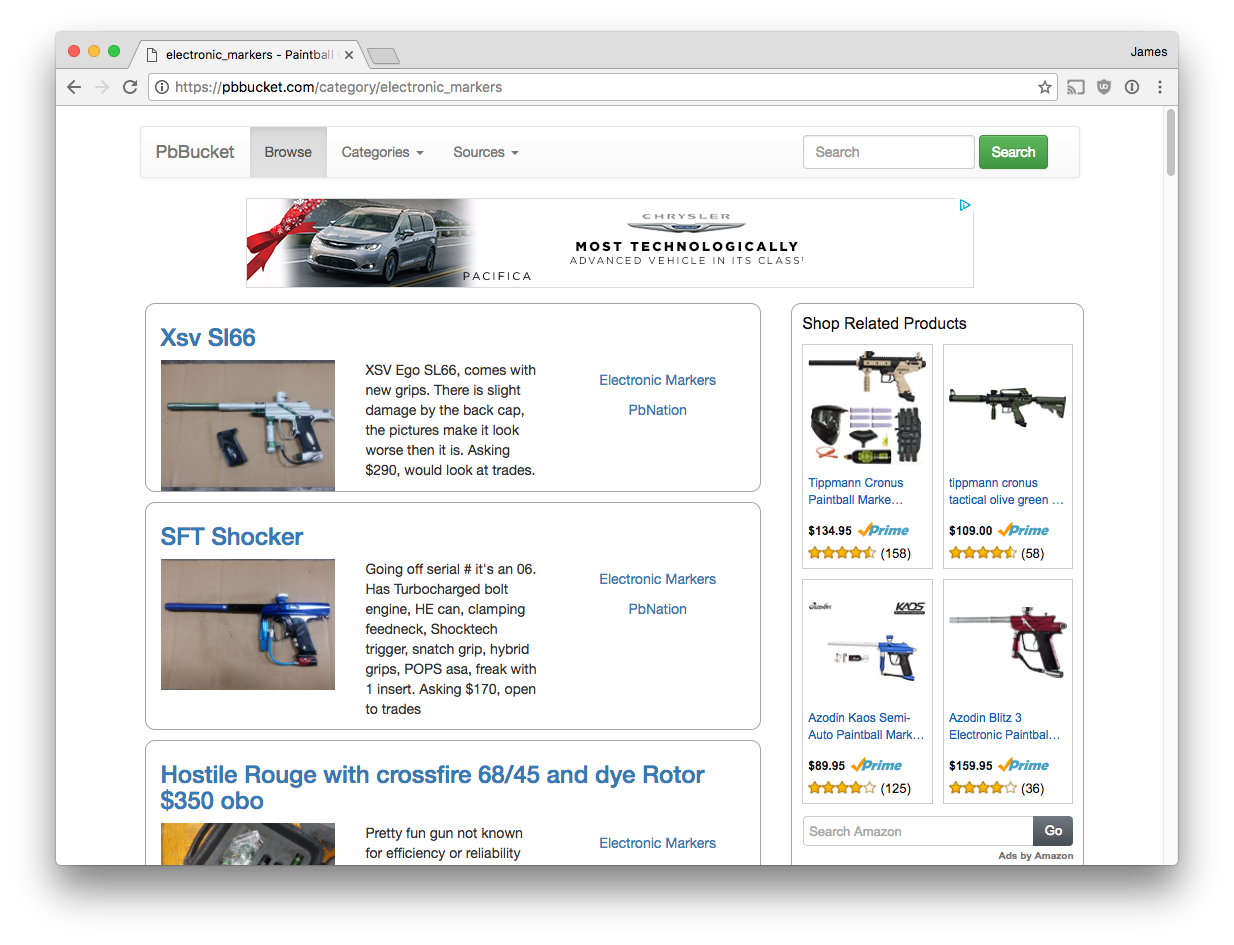 Long-time paintball player and then industry leader John Robinson, former CEO of KEE Action Sports, is leaving paintball today. Robinson worked with JT from the K2 days, and came to KEE through their acquisition of K2’s paintball properties. His drive of the JT SplatMaster program may have inadvertently led to the sharp increase in fields carrying not only SplatMasters for young kids, but also the lower impact 50 caliber air-powered markers that have become so prevalent in today’s rental market.

We wish John all the best in whatever path his future holds!

2015 Empire Holiday Gift Guide
The holidays are just around the corner and you still need to buy gifts for your friends and family. You’re stressing out and don’t know where to look. Boom, you found the perfect place the 2015 Empire Holiday Gift Guide. Relax, there is something for each adrenaline junky on your list, and maybe even something yourself to help relieve all the holiday stresses.

Who are you buying for?

For new players, a large part of the thrill of paintball is filling the gear bag with everything necessary to play the game, and there’s no better time to do that than the holidays! Help the beginner paintball player in your family suit up with all the equipment and accessories they need to win this holiday season, from rugged and reliable paintball guns like the BT-4 Slice and high-performance Empire Mini to paintball gloves and goggles or a compressed air tank or Halo Too hopper! A new paintball player needs reliable paintball equipment that won’t break the bank, and Empire has everything from paintballs and paintball markers to air tanks, paintball facemasks, pants, jerseys and gloves! Choose Empire and put some high quality, affordable paintball gear under the tree for your Beginner Player this season!

A hardcore, serious paintball player needs the very best paintball equipment and season after season, Empire Paintball delivers! For the serious paintball player, Empire has everything it takes to hang the flag and win this holiday season, from the revolutionary Empire Vanquish paintball gun to tournament-level paintball gear like the Z2 motorized hopper, versatile Super Freak paintball barrel kit, the comfortable E-Flex paintball goggle system and legendary Empire Marballizer paintballs! From a tournament veteran to players stepping up to paintball competition for the first time, Empire offers the very best paintball equipment and the holidays are the best time to buy!

When it’s time to put on the camouflage and step into the woods to play paintball, no company offers more options or better equipment than Empire, and this holiday season there’s never been a better time to upgrade! Whether stepping all the way up to the high-tech Empire D’Fender paintball gun, adding an adjustable Apex paintball barrel for longer range and improved accuracy or adding a few paintball grenades to your tactical loadout, Empire has everything it takes to accomplish your mission this holiday season!

The Guy Who Has It All

How do you buy for the paintball player who has it all? You trust Empire! Empire Paintball has something for everyone and manufactures the best paintball equipment in the world! Maybe your serious paintball player needs a new set of paintball knee pads or slider shorts from our Empire NeoSkin collection, or a new pump paintball gun like the high-performance Empire Sniper! If your paintball player truly has everything they need for on-field performance, maybe their casual wear or off-field equipment needs an upgrade like an Empire Brief Pack backpack or an Empire Umbrella to show the world their favorite brand!.

Paintball can be expensive, but even a paintball player on a budget can find their favorite paintball equipment under the tree this holiday season thanks to Empire! Empire Paintball makes high-quality, affordable paintball equipment that gets the job done, like the reliable and simple BT-4 Combat paintball marker, the accurate, quiet Driver X upgrade paintball barrel or affordable, straight-shooting HotBox paintballs. Cost-conscious paintball players need not sacrifice quality and performance for a low price, as Empire Paintball offers high-quality paintball gear to fit any budget, and prices have never been better than this holiday season!

The new line-up from Virtue is coming down the pipeline at the NXL World Cup! In addition to the Graphic Series of Spire 200s, 260s, and VIO Contours and Extends, Virtue has teamed up with Impact, Heat, and TB Damage to launch custom team loaders featuring ultra high-end Chromatic CrownSF speed…

The new line-up from Virtue is coming down the pipeline at the NXL World Cup! In addition to the Graphic Series of Spire 200s, 260s, and VIO Contours and Extends, Virtue has teamed up with Impact, Heat, and TB Damage to launch custom team loaders featuring ultra high-end Chromatic CrownSF speed feeds.

The Chromatic speed feeds feature the same technology in the Virtue Chromatic lens, with the metallic colors being fuzed directly into the backshell as well as each individual speed feed finger. 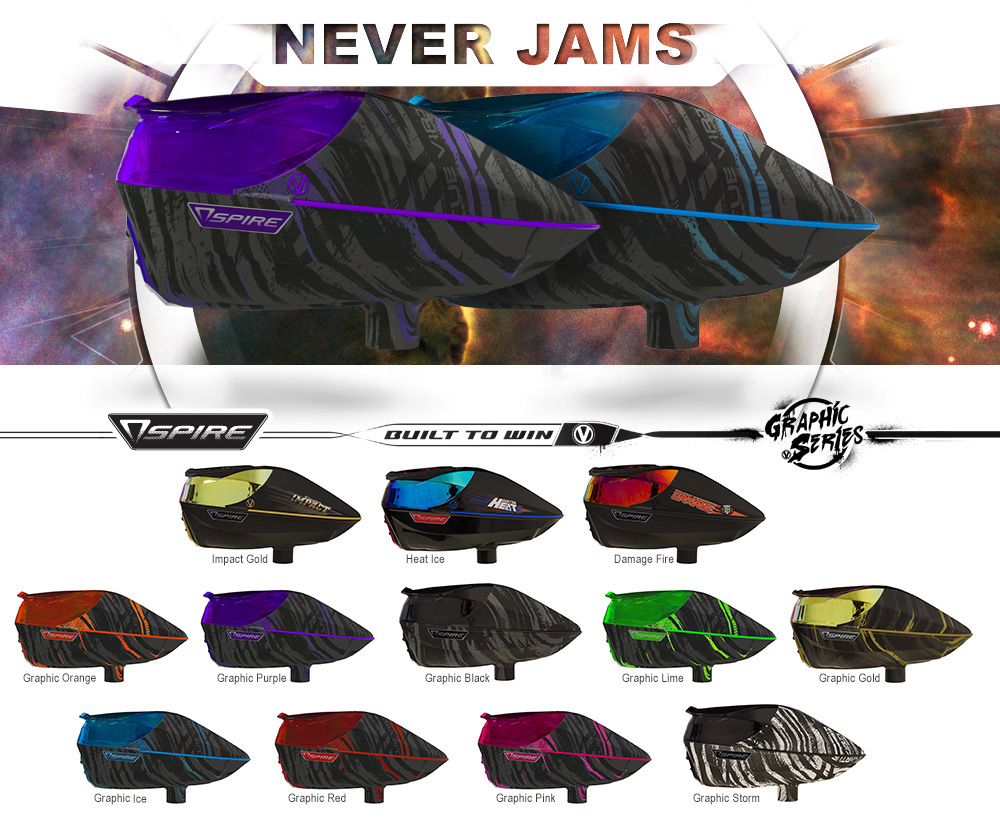 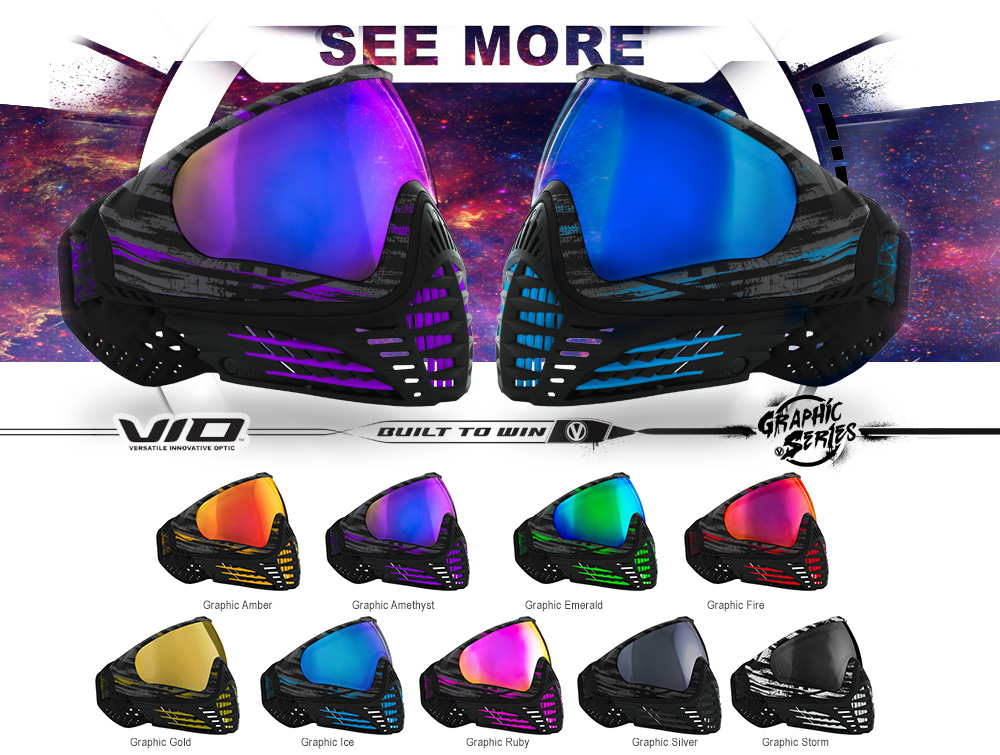 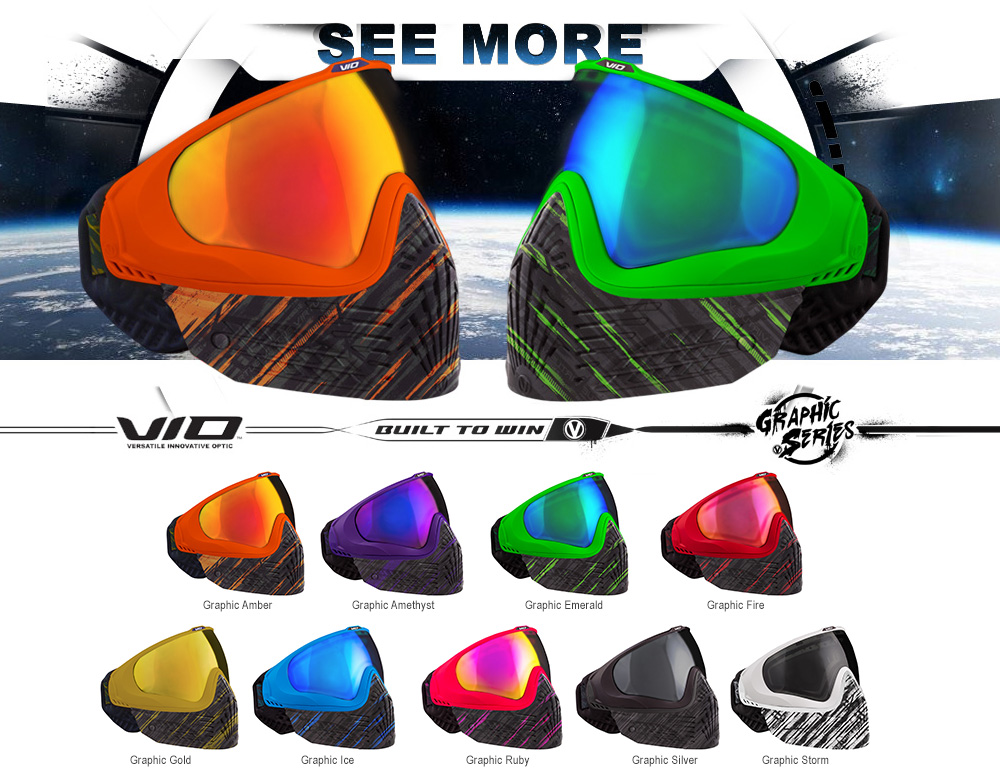 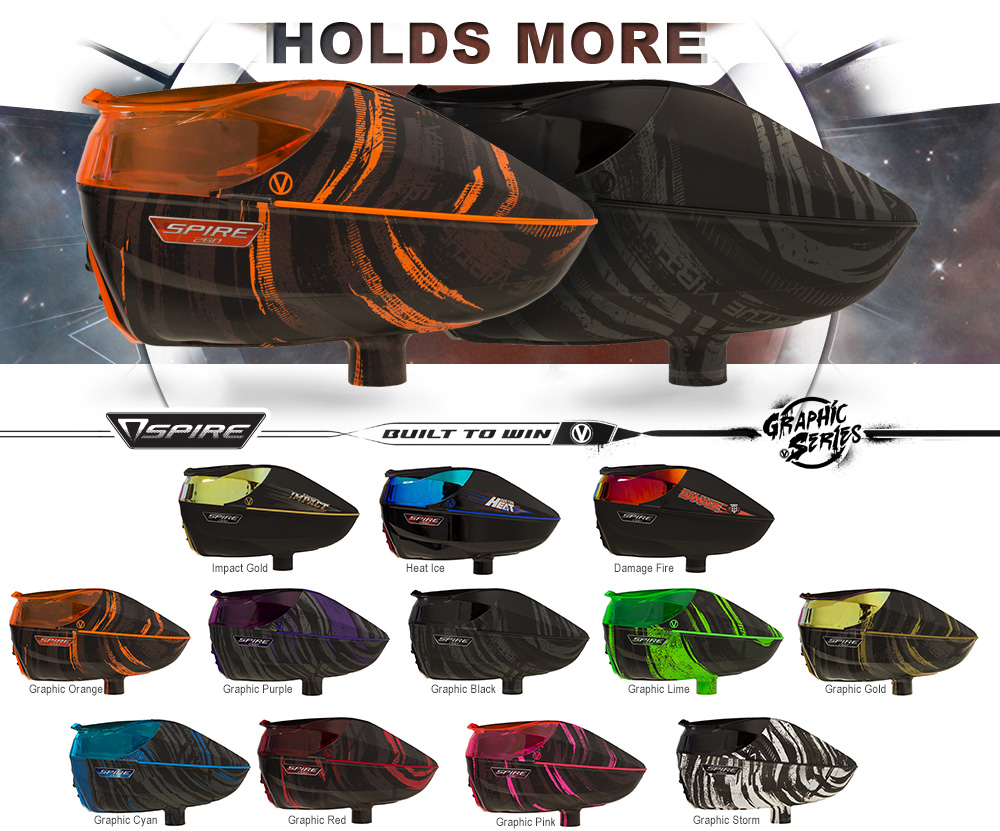